Mr Andrej Kiska, the President of the Slovak Republic arrived for his first official visit to the Norweigian Kingdonm on Monday, the 4th June 2018. The visit was held on the invitation of His Majesty King Harald V. Mr. Kiska met Ms. Erna Solberg, the prime Minister of Norway. During their meeting, they discussed issues how to deepen the Slovak-Norweigian co-operation.


Slovakia could get a financial contribution in amount of 113 milion eur within both the European Economic Area (EEA) and the Norwiegian financial mechanism within 2014 – 2021. According to Solberg, resources of these funds should be spent for example for innovations, development of smart cities, cooperation among Slovak and Norweigian companies, as well as to a modernization of technologies.

The Head of the State made a final speech at the Slovak-Norweigian business seminar which was aimed to the development of smart urban infrastructures. Kiska noticed at this place, that Slovakia has got excellent innovation people. As an example, Mr. President named companies like Sygic or Eset, whose services were used worldwide. President Andrej Kiska visited the Bjerknes Centre for Climate Research on Wednesday, during the third day of his official visit to the Norweigian Kingdom, and the Media City Bergen, dedicated to the media innovations. Mr. President summed up that Norway could be a very good inspiration for Slovakia in the field of science, research and innovations. He expressed his belief that this official visit to Norway had helped to open the door to new opportunities for innovation businessmen, and had offered new chances also for insititutions from research and development areas.

Mr. Miloslav Jurík, the Chairman of the Smart Cities Klub took the floor at the business seminar of “Building Smarter Cities”. He informed the seminar´s attendants about activities of the Smart Cities Klub in Slovakia, as well as about the Klub´s readiness to take part in joint projects together with Norweigian partners and municipalities. Afterwards, he discussed with Ms. Eli Bleie Munkelien , the head of Innovation Norway on a potential future support in the area of commercial partnership and EEA grants. Moreover, Mr. Jurík succeeded to estblish some closer contacts with several important partners in respect of projects being focusd on the Smart City topic. The aim of this event and of all negotioations was to draw the Norweigian partners´attention to different opportunities for financing innovations and finding partners on Norweigian side for smart cities projects in Slovakia.

The next day, the Slovak business delegation visited the Mayor´s office in Oslo, where several presentations showed smart solutions and applications of green technologies. Mr. Jørn Haanæs from Oslo Business Region spoke about the Oslo´s co-operation wth the business sector and its support of the Startup community.

The last part of the state visit was held in the City of Bergen. A visit to Media City Bergen was very unique, as well as meetings with actors, who actively participated in the project. Media City Bergen is an example of a mutual co-operation among the City and the University and the private sector. Nowadays, Media City Bergen is a top leader in the media services worldwide. Companies like Storm Geo, Sixty AS or Vizrt working within Media City Bergen are global technological leaders in their areas of activities. Morover, they seem to contribute significantly to the City‘s development. This fact was also confirmed by the presentation of Mr Dag Inge Ulstein, who is the Commissioner and the Vice-President of the local Government of Bergen. The idea of trying to create a startup culture within the city and the city office was inspiring for all of us.

Their goal is to force the City to begin to think like a Startup – in an innovation way, team-wide across different departments, with open minds for new solutions and technologies, being aimed and focused on the higer improved quality of life for own citizens.

There are many things that have been a great inspiration for participants in this short visit of the Slovak President to Norway. Now, it will be important how these “open doors” can be used and applied for the further cooperation. Financial conditions through the Norwegian Financial Mechanism have been created. It will be up to us how effectively we will use this collaboration in the form of a development and implementation of common projects together with Norwegian partners. 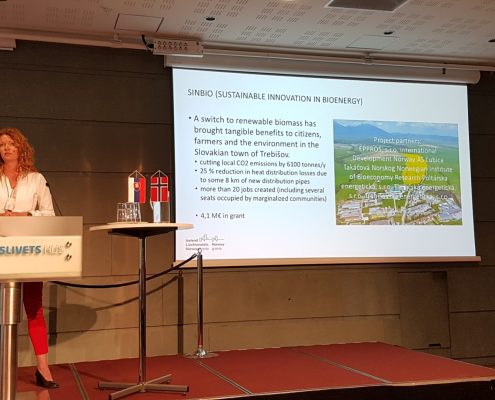 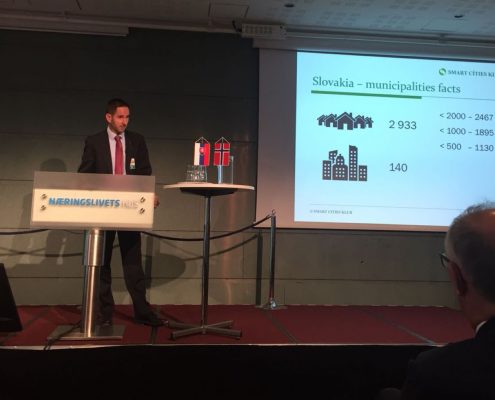 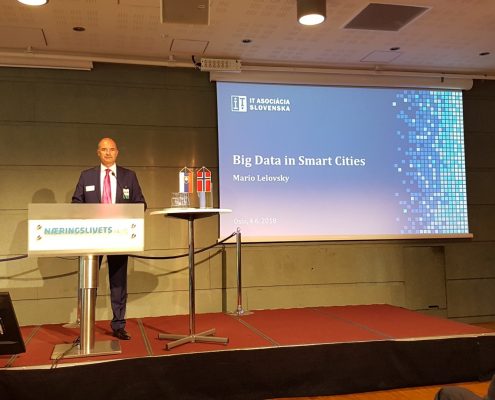 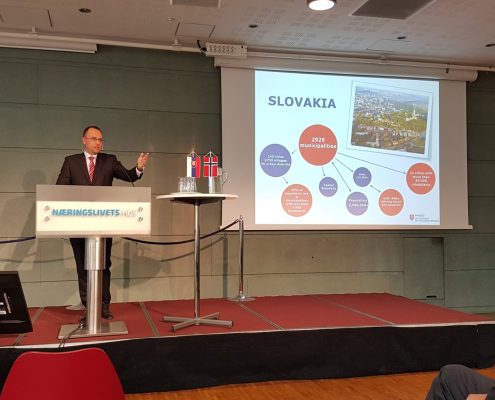 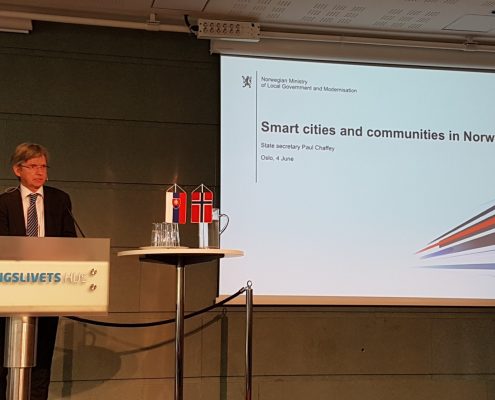 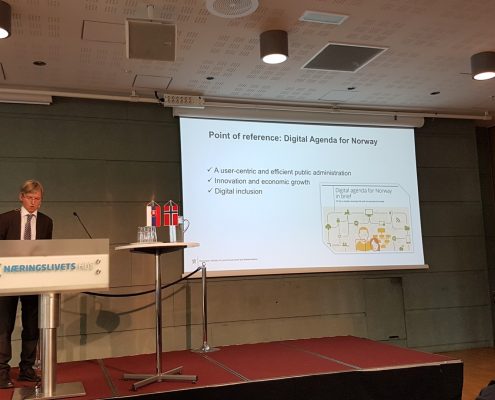 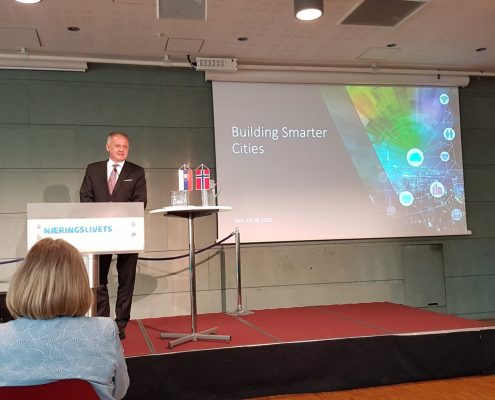 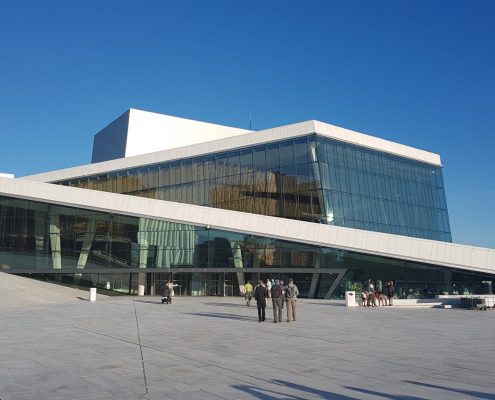 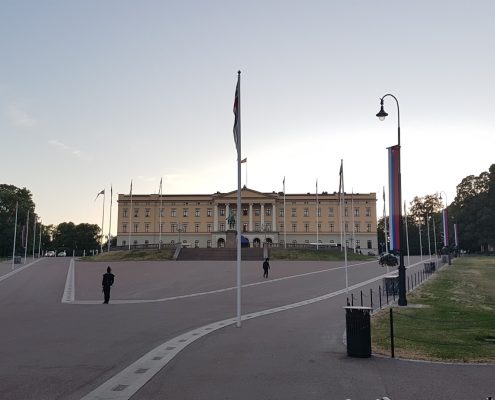 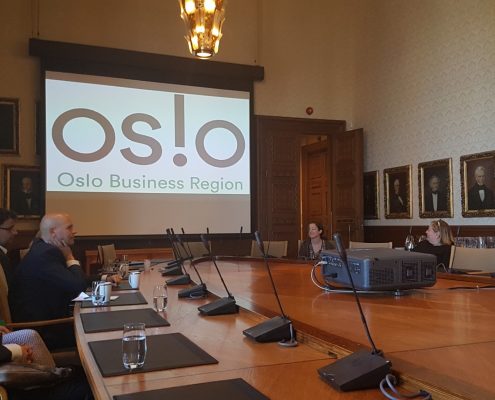 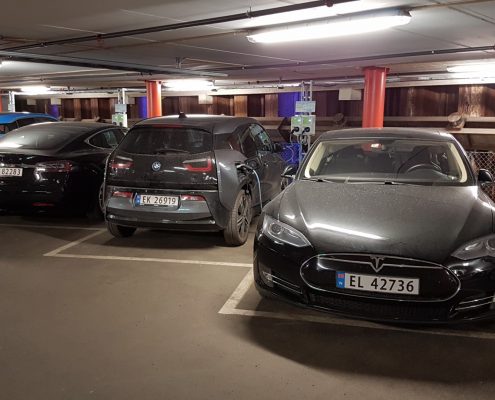 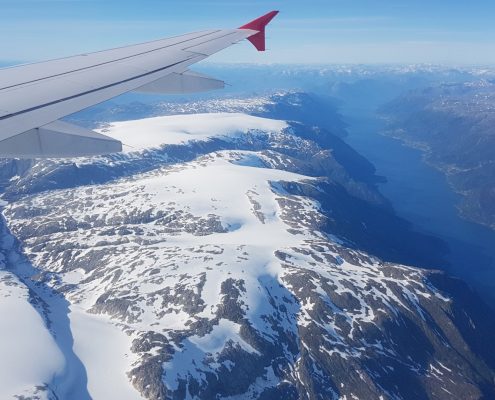 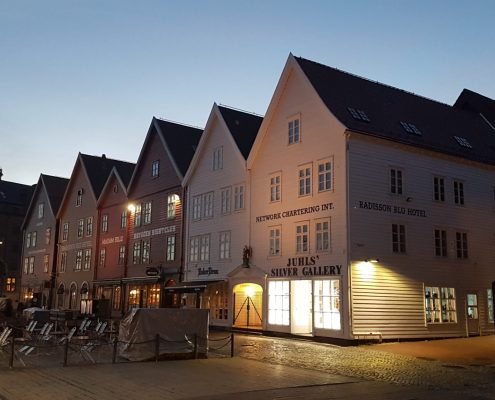 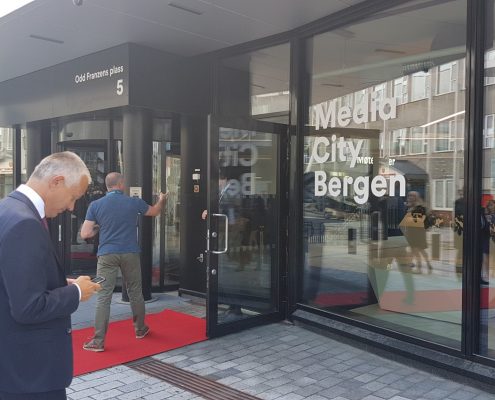 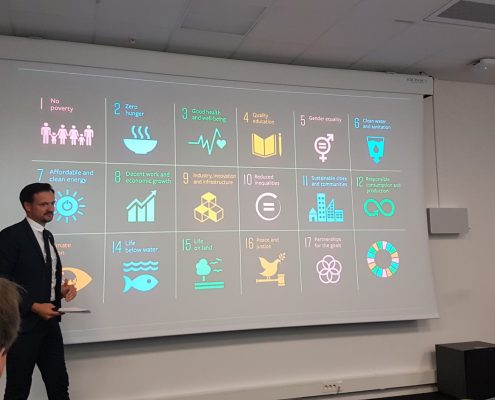 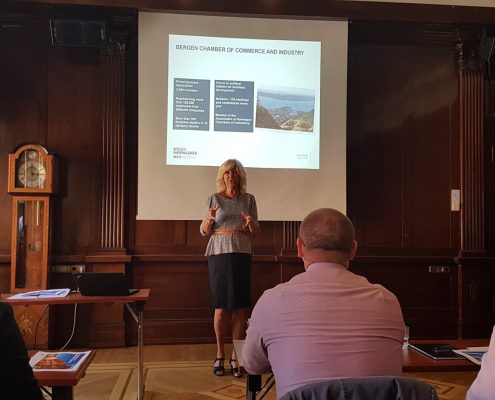 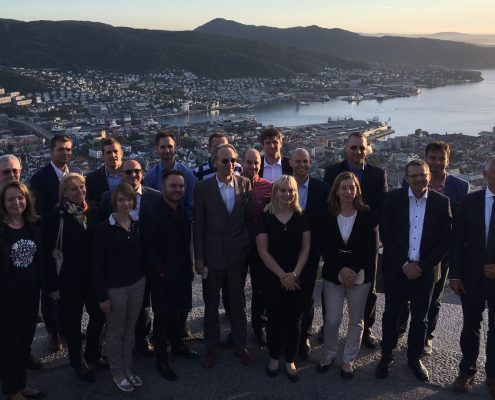 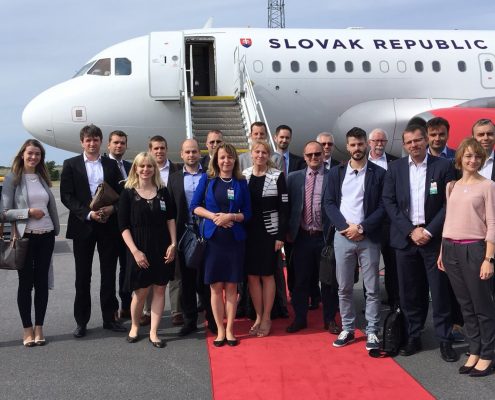