BRATISLAVA, LJUBLJANA – Smart Cities Klub took part in the trade mission to Slovenia at te end of April, which had been lead by Mr. Andrej Kiska, the President of the Slovak Republic. Mr. Miloslav Jurik, the Chairman of Smart Cities Klub presented briefly the Klub´s acivities to Mr. President.


Twenty Slovak companies and four specialists took part in a presentation of one project from the group of ABC Accelerator projects. The entity of ABC Accelerator supports Slovenian start-ups at their early phase of their develoment. The project of AV Living Lab is aimed for testing the autonomous electrical/hybrid vehicles in daily traffic conditions. Therefore, it is located in one of the largest shopping centres in Europe – in the BTC City of Ljubljana. Every year, 21 million people and 12 million cars will pass this shopping centre, and as there are several types of roads nearby (the city roads and streets, municipal roads, highway, testing polygon), it is possible to test autonomous vehicles in a huge variety of different situations at the very dense traffic area.
The AV Living lab is an open project, to which additional companies can still sign up. After the successfull tests of the entire ecosystem, the Slovenians have the ambition to replicate these projects also in other countries of the European Union.
Later on, during the B2B meetings, the Smart Cities Klub met representatives of some Slovenian organizations which were active in the topic of smart cities. One of them has been invited by the Klub to take part in a just prepared international project. During this event, also some other informal discussions were held with several Slovak companies dealing with the agenda of smart cities. 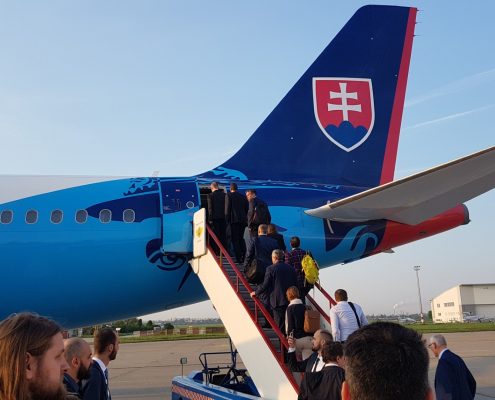 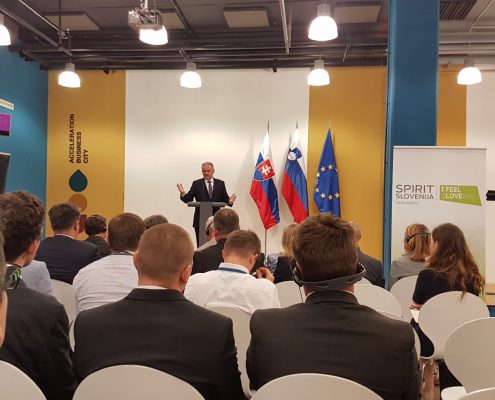 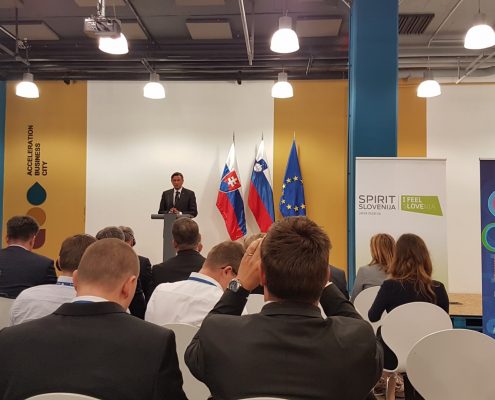 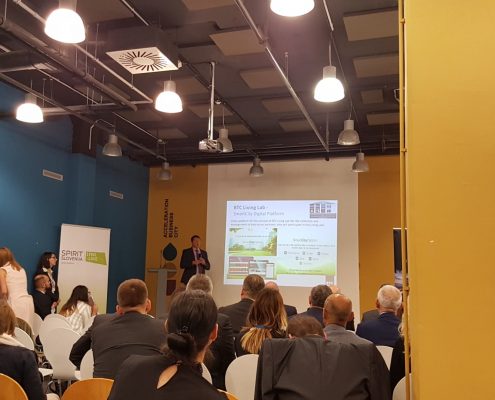 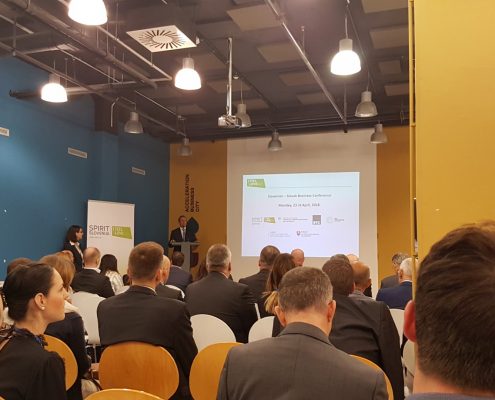 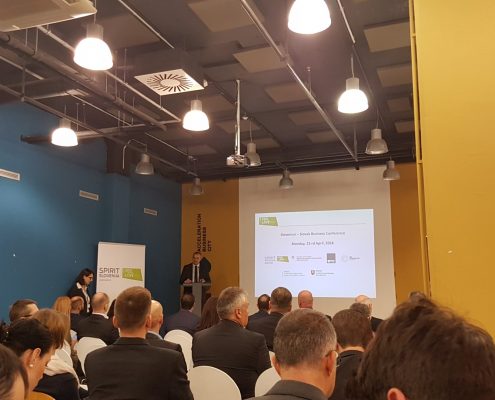 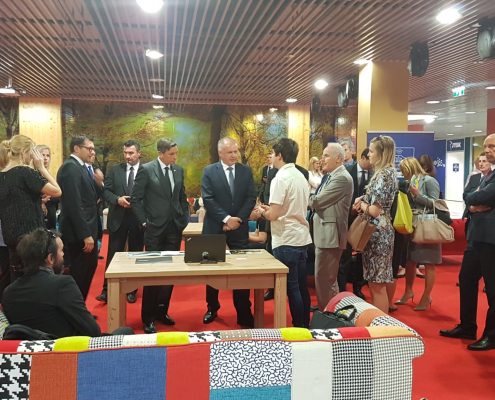 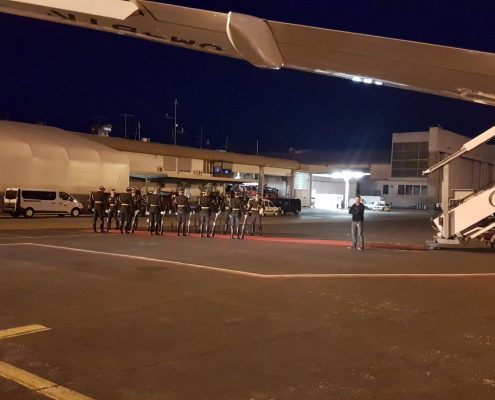 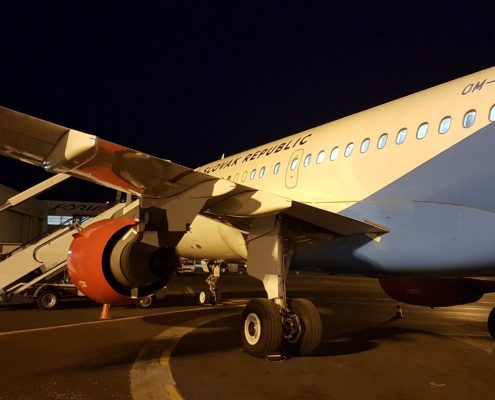